From October 27 to November 5, the Sydney International Women’s Jazz Festival will showcase a diverse and exciting range of Australian and international talent, established and emerging. Now in its 11th year, the annual festival, presented by The Sydney Improvised Music Association (SIMA) has announced its club programme, featuring 20 shows across nine venues. This program is in addition to the festival’s previously announced Headliner events. 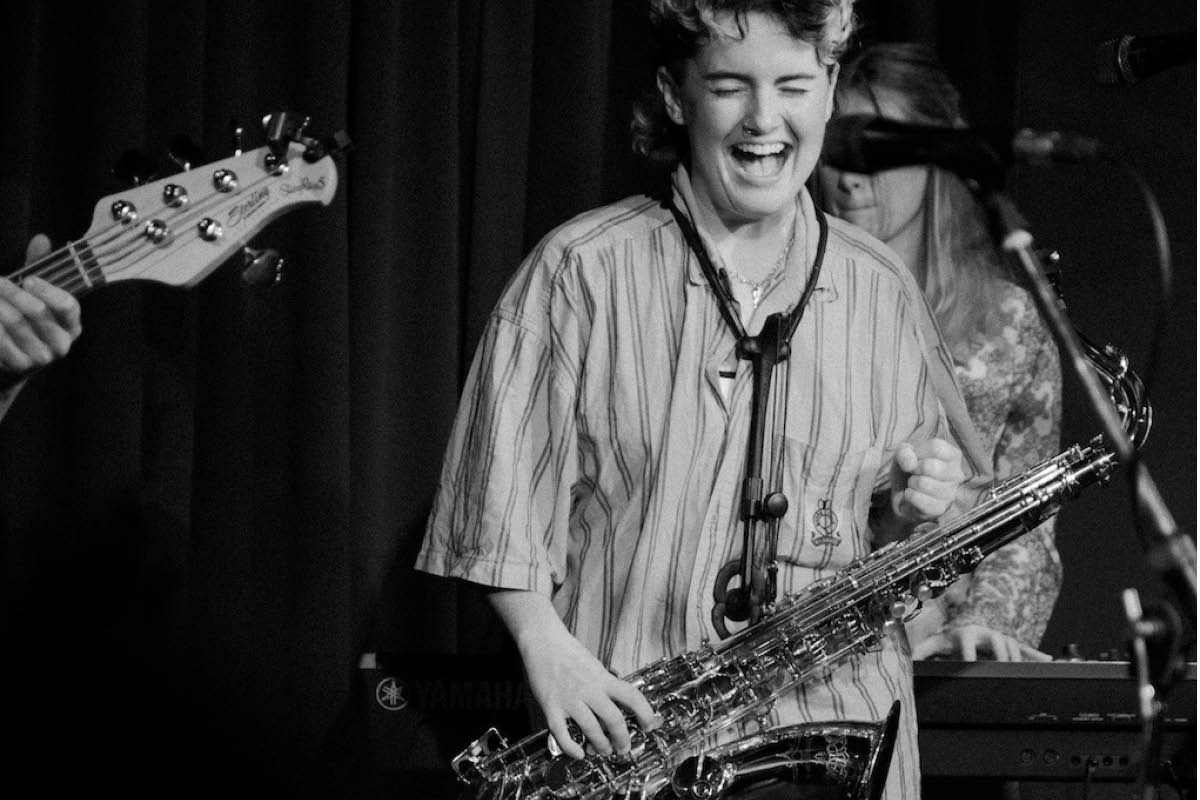 Geddes also contributes to the program as a member of Pharos, a 10-piece ensemble led by bassist Hannah James. In an effort to champion Australian, female-led jazz composition, they are performing on November 1 at Foundry616. Pharos drummer Jodie Michael also plays in the Clubs program with the Ben Lerner Quartet at Jangling Jacks and with her own trio.

Sydney’s rich jazz tradition of a Monday night jam is also incorporated into the club schedule, with a feature film by jazz singer Joy Yates.

Sydney’s landmark Phoenix Central Park also joins us, offering a unique flagship event with a ballot to see Lisa Oduor-Noah, Kenyan singer and Berklee College of Music alumnus with his trio of musicians based in Nairobi. 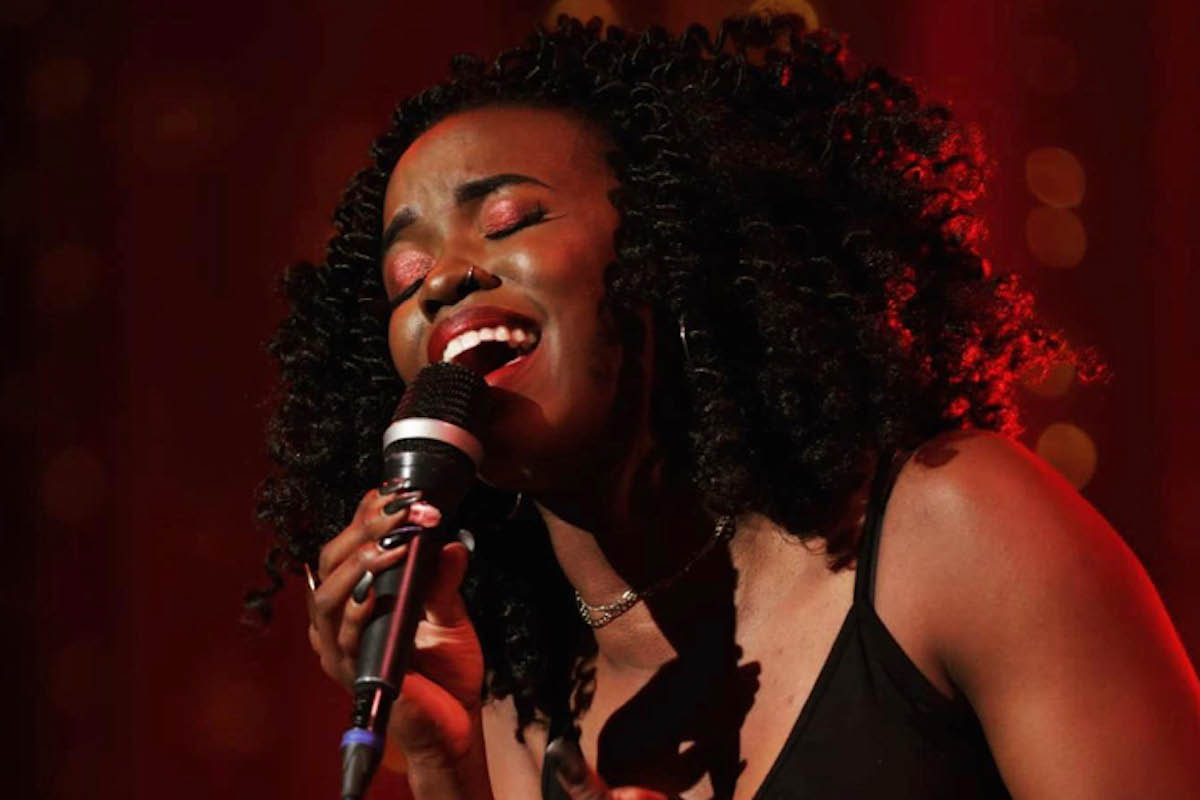 The club program ends with a bang on November 5 at Mary’s Underground, with performances by the rising star of the jazz quartet Monstress, led by Sarah Homeh and Natalie Slade, with FBI Radio’s Honey Point to DJ between sets.

The Festival’s four headliners were announced in August, coloring their first week with “some of the most talented, inspiring and creative musicians” presented at the York Theater at the Seymour Centre.

Internationally acclaimed Chilean tenor saxophonist Melissa Aldana brings her quartet to Sydney to open the 2022 Festival. Aldana was the first woman to win the Thelonious Monk International Jazz Saxophone Competition and will make her debut 12 stars album after critically acclaimed musicians, singer and Sting collaborator Jo Lawry and pianist Dan Tepfer unite as a duo to open the Festival. 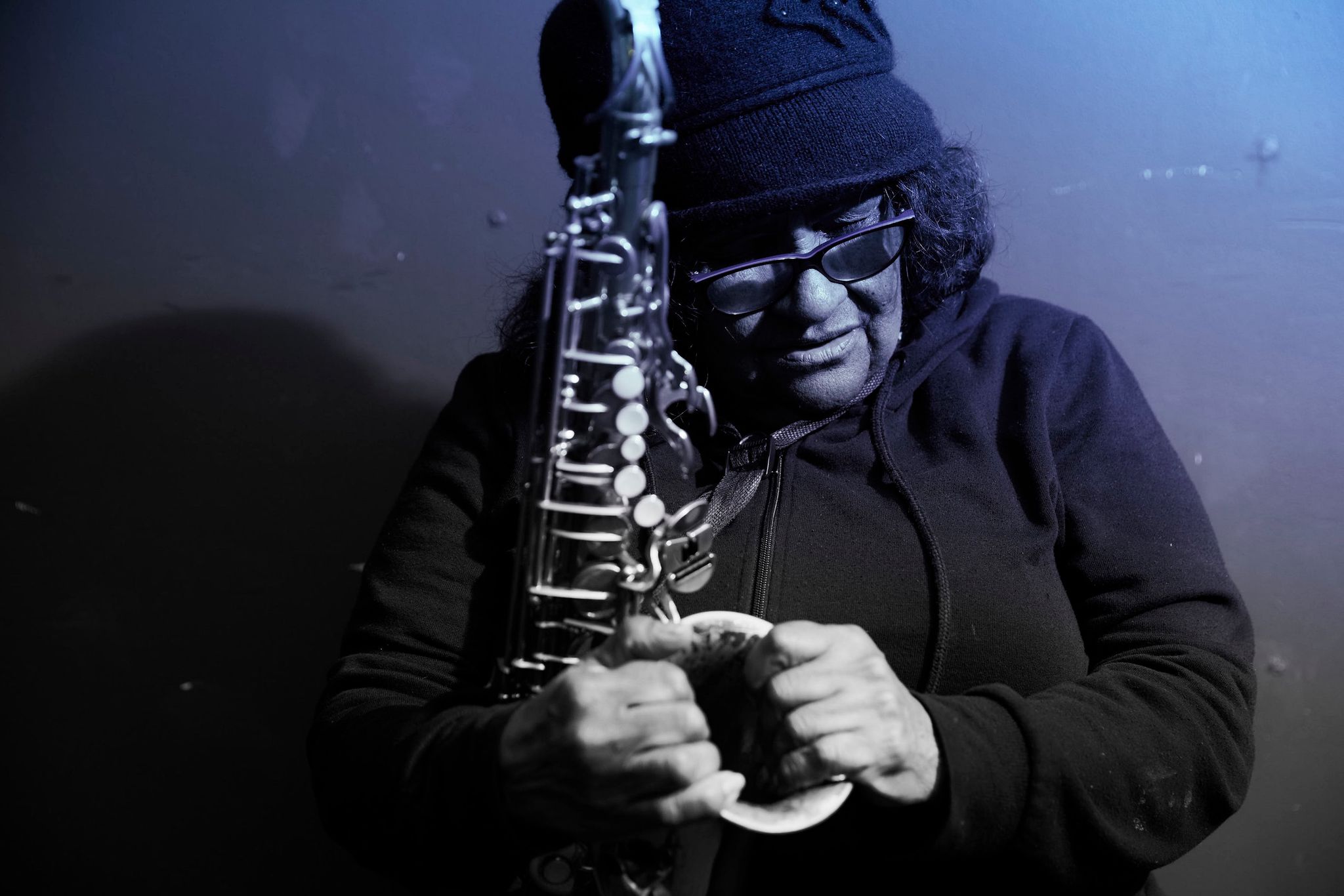 Finnish pianist, harpist and composer Iro Haarla makes her Australian debut as the Festival’s third headliner. She received the 2006 Georgia Award in Finland, the country’s most prestigious award for jazz musicians. Written by Australian composer Jonathan Zwartz, she will perform the new Suomi Suite, a piece that finds its union in the contrast and beauty of the Australian and Finnish landscapes.

Opening for Haarla, Claire Edwardes will perform her solo work, Rhythms of changefor which she commissioned seven female Australian composers to write works for solo percussion to address the lack of female representation in the classical solo music repertoire.

The last flagship show takes place at Pier ⅔, with the Andrea Keller Trio. Led by Andrea Keller, acclaimed Australian pianist and composer and recipient of the 2021 Music Victoria Award for Best Jazz Band, the trio will be joined by a string section for the night in their showcase of new, free-flowing chamber works.