The exciting lineup of guest artists also includes trumpeter and recording artist Wayne Bergeron, saxophonist and composer Denis DiBlasio and Grammy-nominated trombonist Steve Wiest. They will all serve as judges at the Festival, which will be held from Thursday February 24 to Sunday February 27.

One of the nation’s oldest and best-known college jazz festivals, the Elmhurst University Jazz Festival welcomes top college and university jazz bands from across the country to participate in four days of performance and education.

The bands take turns performing for some of the biggest names in professional jazz today, who offer reviews and accolades, then give their own performance. 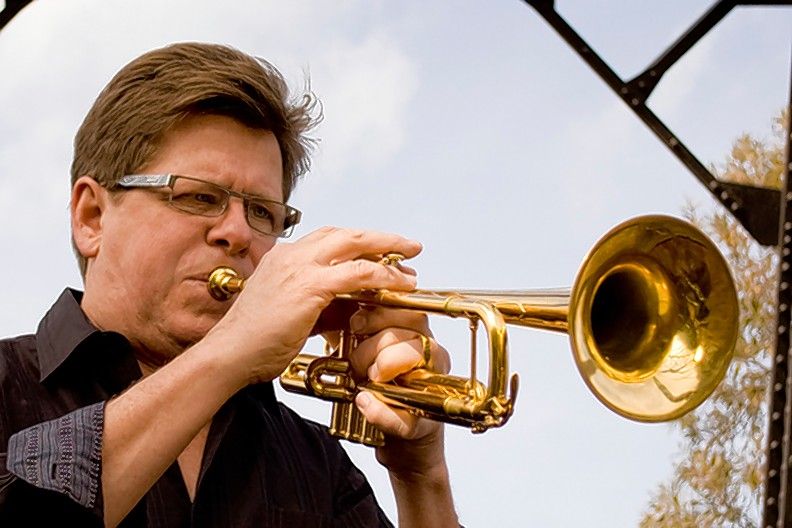 In 2021, after the 54th Jazz Festival became the first in its history to be presented entirely online, the overwhelmingly positive response inspired this year’s festival to be offered both in person in the Hammerschmidt Memorial Chapel and in direct.

The festival kicks off at noon on Thursday, February 24 with the High School Invitational, made possible through the generous support of the Sylvia and William W. Gretsch Memorial Foundation. Bands from Lakes Community, Hinsdale Central, West Aurora and Northview High Schools as well as the DuPage Youth Jazz Ensemble will be featured. 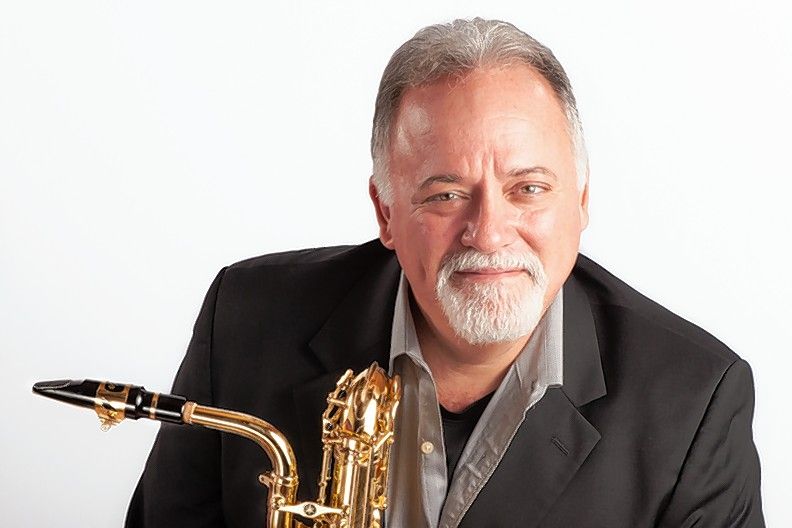 The invitation will end with a performance by the guest artist/referees and the Elmhurst University Jazz Band.

Performances by college and university bands begin Friday, February 25, and that night’s performance by John Beasley’s MONK’estra begins at 7:30 p.m.

On Saturday, February 26, a clinic and masterclass with Bergeron, DiBlasio and Wiest begin another day of college performances, followed that evening by performances by the famed Elmhurst University Jazz Band and the Vanguard Jazz Orchestra.

The Sunday, Feb. 27 program begins at noon with college and university ensembles from the Chicago area and the Midwest, including bands from Harper College, Roosevelt University, and Michigan State and Purdue Universities; and concludes with a guest artist/referee performance with the Elmhurst University Jazz Band. 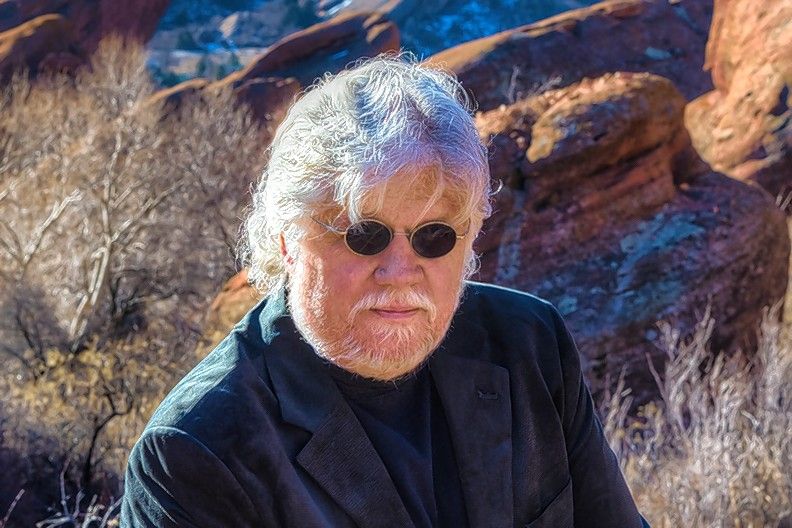 To protect the health of our community, campus visitors will be required to wear a mask at all indoor events, regardless of their vaccination status. This requirement may change to reflect any new public health guidance.

Get an overview of the Detroit Jazz Festival 2022 from its director, Chris Collins

The Merimbula Jazz Festival returns to celebrate its 40th anniversary

After a two-year layoff, the Cambridge Jazz Festival returns with twice as much in reserve